Manchester United protesters have been told ‘don’t deface the club, the statues, or the facilities’ by a fellow fan who has insisted they must hit the owners in the pocket if they want them out.

Red Devils supporters broke into Old Trafford as they continued to voice their frustrations at the Glazer family.

They stormed the pitch, lit flares, played football, while some moved into other areas of the stadium.

It was believed to largely be peaceful, however flares and objects were reportedly thrown while they were inside, while there were later clashes with police.

Their actions, along with those protesting at the hotels of Manchester United and Liverpool players saw the game between the two sides eventually postponed.

Meanwhile, it has since been revealed two police officers have been injured with one officer being attacked with a bottle and sustaining a significant slash wound to his face, requiring emergency hospital treatment.

One of their own fans, who was at the stadium but did not enter it has told his fellow supporters to alter the way they are making their voices heard.

The lifelong fan, Darren, spoke to the Sunday Exclusive and said: “This week I have cancelled my season ticket, which I’ve had since 1981. It broke my heart doing it but I cannot give these owners any more of my money.

“I’m looking at the stadium now, lads. Years and years ago this was the best stadium in Britain, if not Europe. It’s old now, decrepit. It’s crumbling. It’s like the training ground, Carrington. That’s probably not one of the best six or seven now in the country.

“They have spent no money on the club. It’s alright buying the odd player here to please the fans but I’m looking now at the ground and all the framework, it’s all mouldy. It shouldn’t be like that. We’re the biggest club in the world.

“These owners have got to go. Whether these protests do it [I don’t know] but stop buying, stop feeding their pockets, and they might listen to the fans.

“I think fans have just had enough. This European Super League, and it’s not just Manchester United, I’m talking about the others clubs who have tried to do the dirty behind the club’s back, ripping the heart and the soul out of the club.

“I’ve got good friends who support Liverpool and Arsenal and they feel the same way. They are ready to throw their season tickets in. This is part of their life. They go to work all week to make that money to go and watch their team at a weekend. More and more now are ready to throw the towel in.

“I may do it one day if these owners don’t go. It broke my heart telling the club this week I’m not renewing my season ticket. The place I have sat since 1982. I’ll still be able to manage to get into games but my family won’t. And they’re not really bothered. I wanted them to protest against me by saying ‘listen, we still want to go’ but they said ‘fair enough, dad, just do what you need to do’.”

Speaking about what happened at Old Trafford, the United supporter insisted club property should not be in the firing line.

And he reiterated that the Glazer family will only pay attention when money stops flowing into the club.

He added: “I’ve seen and I’ve heard they have gone into the ground and they are playing with footballs. I’ve seen something on social media someone throwing a [inaudible].

“That glass could have broken. Aaron Wan-Bissaka could have done a slide tackle, and they have missed a piece of glass, and he could lose his career.

“Let’s be loud and proud but let’s be sensible.

“It’s like last week when [someone] was climbing up the trinity statue and putting stickers on Georgie Best, who made this club, and Denis Law.

“Take your rubbish home with you, whatever you have brought.

“But to climb up that statue to have your picture taken, no. Come to the ground. Be loud and proud. Get these owners out. We’ll try our best. But don’t deface the club, the statues, or the facilities.

Most read in Football


Kane, not Haaland, could get City transfer with ‘player plus cash’ deal

“The only way we’re going to get these out is by not going, not buying the merchandise, not subscribing to the club channels, and not putting money in their pockets and that will hit them hard.

“These protests right now, I can imagine Joel Glazer is sat in his big house in America having a right laugh. It’s not going to make any difference. Hit them in the pocket.

“It might be hard for match going Reds like myself who has been going since the late 1970s but they will go if we hit them in the pocket. And I pray that day happens very soon.” 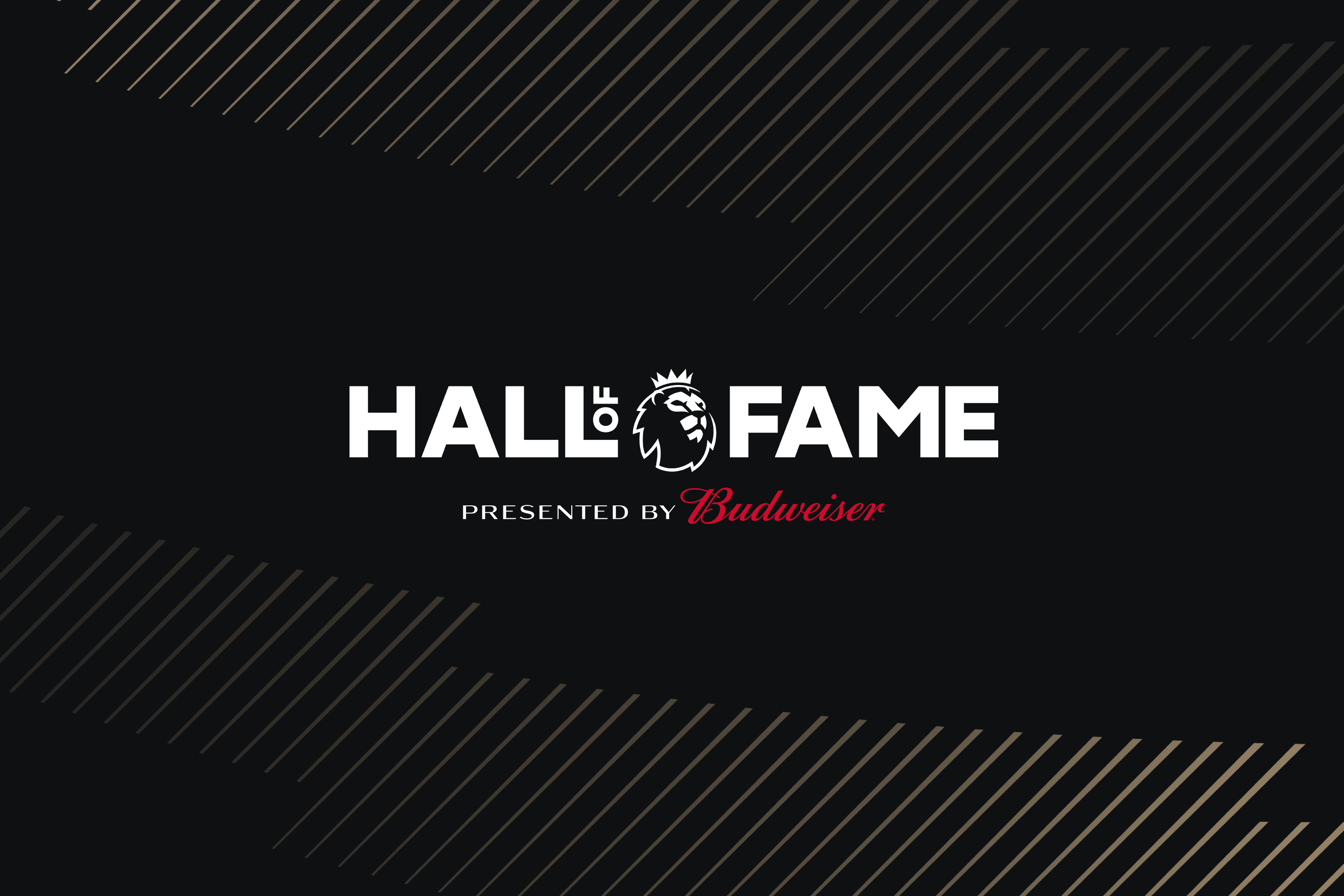