Report: £48m Liverpool star could be made available for transfer this summer

Report: £48m Liverpool star could be made available for transfer this summer – originally posted on Sportslens.com

Liverpool could look to offload Naby Keita in the summer transfer window.

According to reports from Sunday World, the Reds are looking to sell some players this summer to raise funds for potential new arrivals.

Gini Wijnaldum is yet to sign a new deal at Anfield, and the report claims that the Dutchman is close to joining Barcelona.

Keita, who joined Liverpool from RB Leipzig in 2018 for £48 million, has struggled with fitness and failed to justify his price tag.

The 26-year-old has made 10 appearances in the Premier League this season, and it seems the Reds are getting frustrated with his output.

SL View – who else could leave the club?

Xherdan Shaqiri was linked with a move away from Anfield last summer, and he could be heading out of Anfield after the end of the season.

Likewise, Divock Origi, who has scored some iconic goals for the club, has barely featured and could also be offloaded.

Alex Oxlade-Chamberlain and Takumi Minamino may also move on, although Jurgen Klopp claimed that the Japanese attacker is a part of the club’s long-term project.

In other news, check the preview of the La Liga fixture between Valencia vs Barcelona. 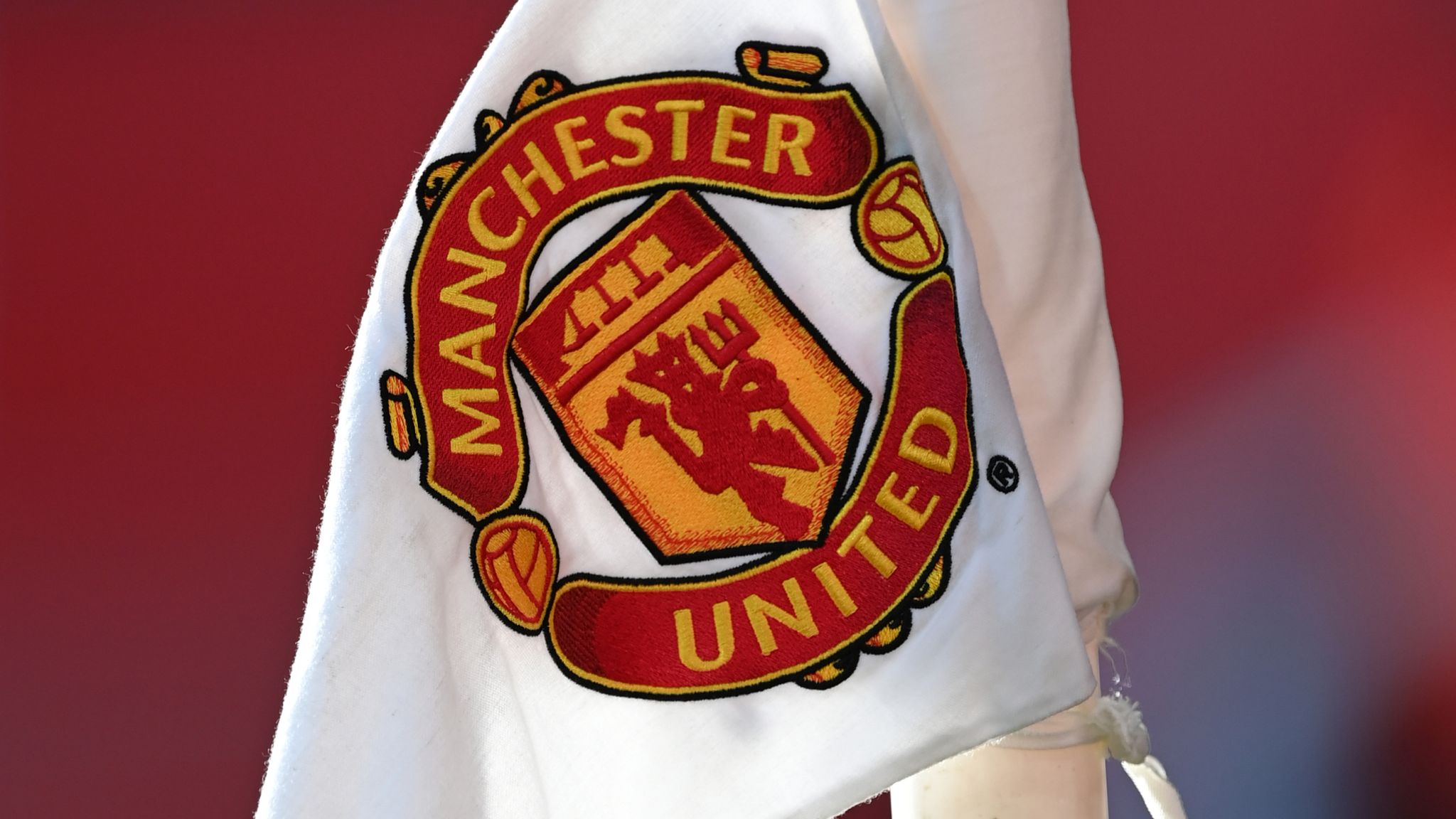