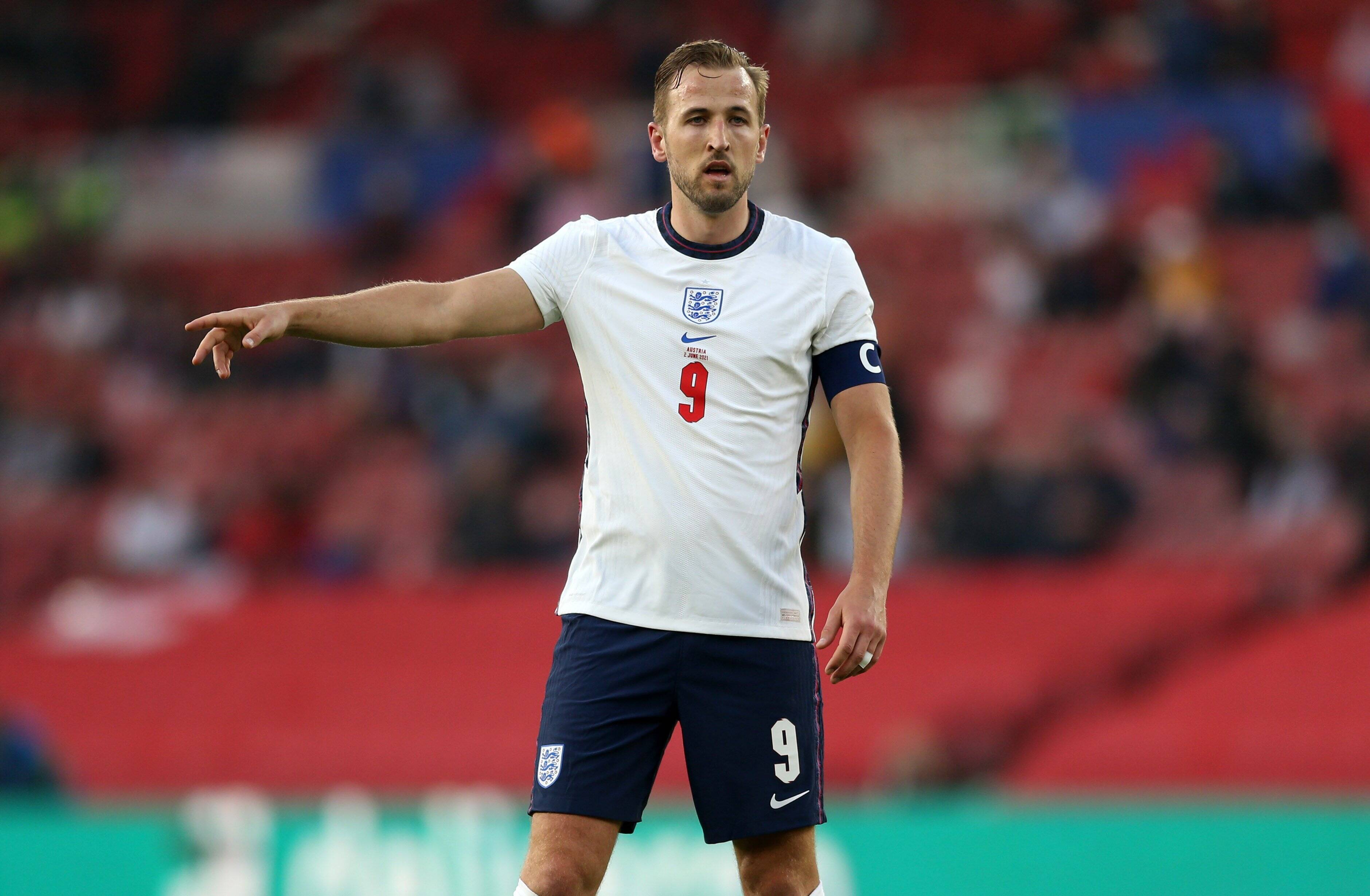 John Aldridge believes that it will be difficult for Liverpool to compete for the Premier League title next season if Manchester City sign Harry Kane this summer.

The 27-year-old Kane has told Tottenham that he wants to leave the club to improve his chances of winning silverware, according to Sky Sports.

“No one will be surprised if Kane joins City,” Aldridge wrote in his Sunday World Column.

“If that deal goes through, it will take Pep Guardiola’s side to a different level and push them clear of Liverpool’s reach.”

City are looking to recruit a new striker, with the club aiming to identify a suitable replacement for club legend Sergio Aguero.

The Argentine has joined Barcelona on a free transfer, and City need to buy someone who can lead the line on a long term basis.

Gabriel Jesus is not prolific enough to do the job, but the England captain is undoubtedly a world-class option.

Kane boasts three Premier League Golden boot awards, having most recently claimed the gong at the end of the past season.

Aguero did not regularly feature due to injury problems, and City will become an even stronger side than last season with Kane’s addition.

City will have to spend heavily to secure his services and be wary of Kane’s tendency to pick up injuries.

Some fans may feel that the club would be better suited identifying a replacement in his early 20s.

Read: Liverpool fans react as Trent Alexander-Arnold is ruled out of Euro 2020 with a thigh injury.

England and Germany to renew epic rivalry at Euro 2020

One of the great rivalries in international soccer will be renewed on Tuesday at the European Championship when England plays Germany in the round of 16 at Wembley Stadium. The teams have played some epic matches in the past, including in the 1966 World Cup final and in the semifinals at Euro '96. The act handed Adolf Hitler a propaganda coup a year before Britain declared war on Nazi Germany in 1939 after its invasion of Poland.

West Ham remain interested in signing Jesse Lingard in a permanent transfer, but the deal could hinge on Manchester United’s pursuit of Jadon Sancho. Lingard scored nine goals and registered four assists in a successful loan spell with the Hammers last season. He had failed to make a Premier League appearance for the Red Devils […]

Tottenham have been urged to consider hiring Chelsea legend Frank Lampard as their new manager by Trevor Sinclair. The former Blues boss, who was sacked in January, is thought to be looking for his next opportunity in the Premier League. Spurs are getting increasingly desperate in their search for a new manager, with Nuno Espirito […]