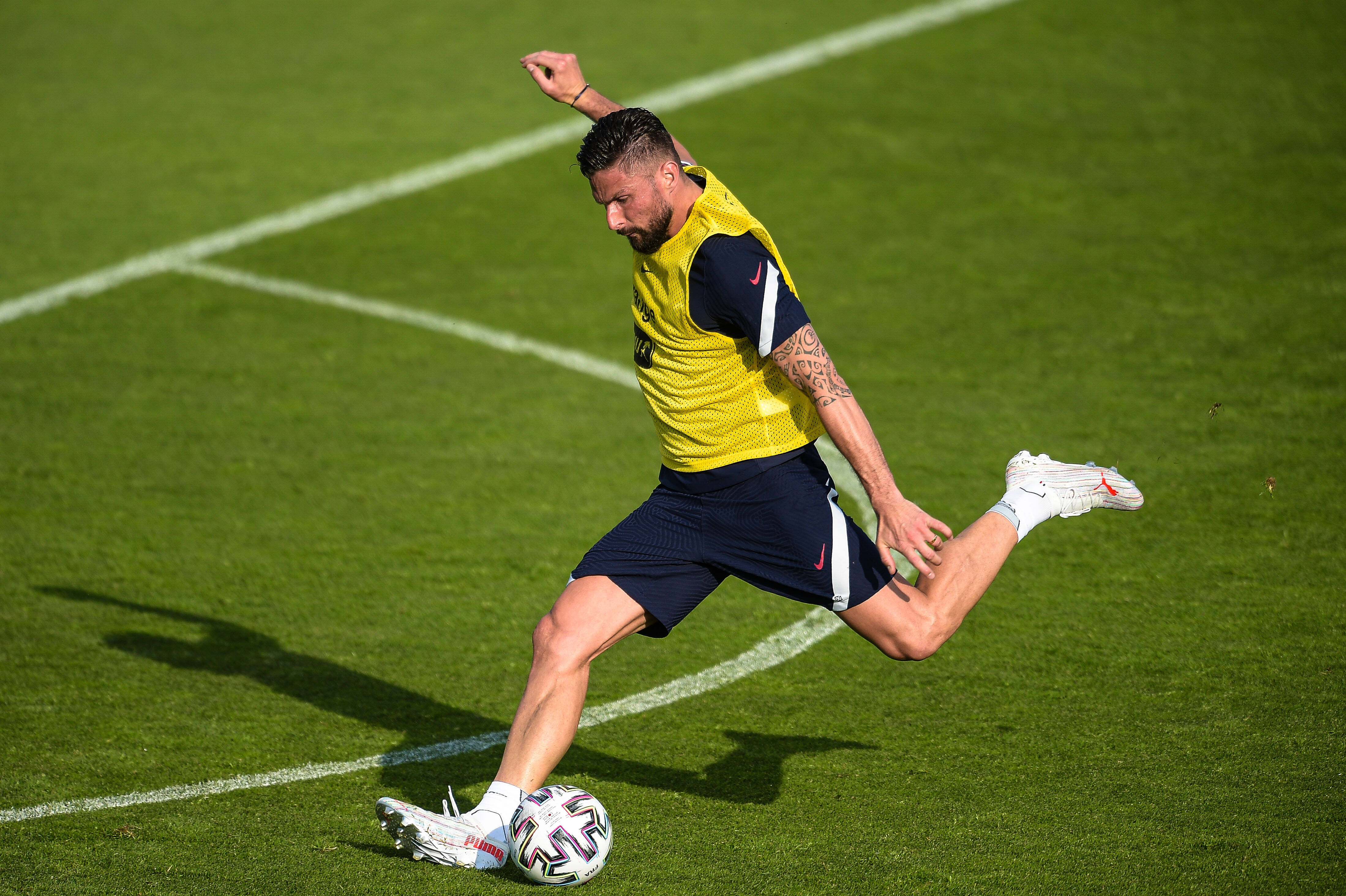 Chelsea sprung a surprise this weekend by confirming that striker Olivier Giroud had extended his contract with the club for another year.

He scored just four Premier League goals last season from 17 appearances and was widely tipped to be heading out of the club this summer.

However, director Marina Granovskaia told the club’s official website that she was delighted to agree a new deal with the Frenchman.

“Olivier has been such a crucial part of so many big moments for this club, from his contribution to our FA Cup victory in 2018 to scoring 11 goals on the way to winning the Europa League in 2019,” she said.

“He has continued to score significant goals, and we will never forget his effort against Atletico Madrid on the way to winning the Champions League this season.

“With so much to still to play for, there was only one decision we could make when we exercised the option to extend his contract back in April.”

Giroud may be past his prime, but he is still a leader in the dressing room and has a strong work ethic.

He is likely to be a very valuable squad rotation player at Stamford Bridge next season.

Chelsea’s forwards all failed to score goals regularly last term, and it now seems likely that they will sanction a sale or loan of Tammy Abraham this summer.

The youngster was linked to Aston Villa and Leicester City earlier this week, while out-on-loan Michy Batshuayi is also expected to leave.

Earlier this month, Giroud was linked with Crystal Palace and West Ham United. The two London clubs will now need to look elsewhere if they want to reinforce their striker options.

Chelsea have also extended the contract of defender Thiago Silva as reported by their website.

They will be looking to rope in another goalkeeper this summer after releasing Willy Caballero.

Read: West Ham can’t afford to carry passengers – Chelsea man has too much to prove.

Soccer-We were the real deal in the second half, says Angelovski

North Macedonia only showed what they are capable of in the second half of their 2-1 Euro 2020 Group C defeat by Ukraine on Thursday but can take a lot of positives from the performance, coach Igor Angelovski said. The result left the Macedonians with only a small chance of reaching the last 16, following their opening 3-1 defeat by Austria, but Angelovski was upbeat about their final group match against the Netherlands in Amsterdam on Monday. North Macedonia fell two goals behind in the first half against Ukraine before Ezgjan Alioski pulled one back after the break to set up a tense finish in Bucharest.

Denmark's game against Belgium at Euro 2020 was interrupted after 10 minutes Thursday to allow players and supporters at Copenhagen's Parken Stadium to take part in a round of applause for Christian Eriksen.

4th UPDATE: The doctor for Denmark’s national soccer team said Thursday that star midfielder Christian Eriksen will have an Implantable Cardioverter Defibrillator implanted following his collapse during Saturday’s Denmark-Finland game at the Euro 2020 soccer tournament. Eriksen’s heart stopped and “he was gone,” according to Denmark team doctors, before being resuscitated with a defibrillator on […]

Report: Fonseca to Tottenham off; Gattuso lined up

Tottenham have been on a heck of a journey trying to find their new manager, and it will not be Paulo Fonseca according to multiple reports.