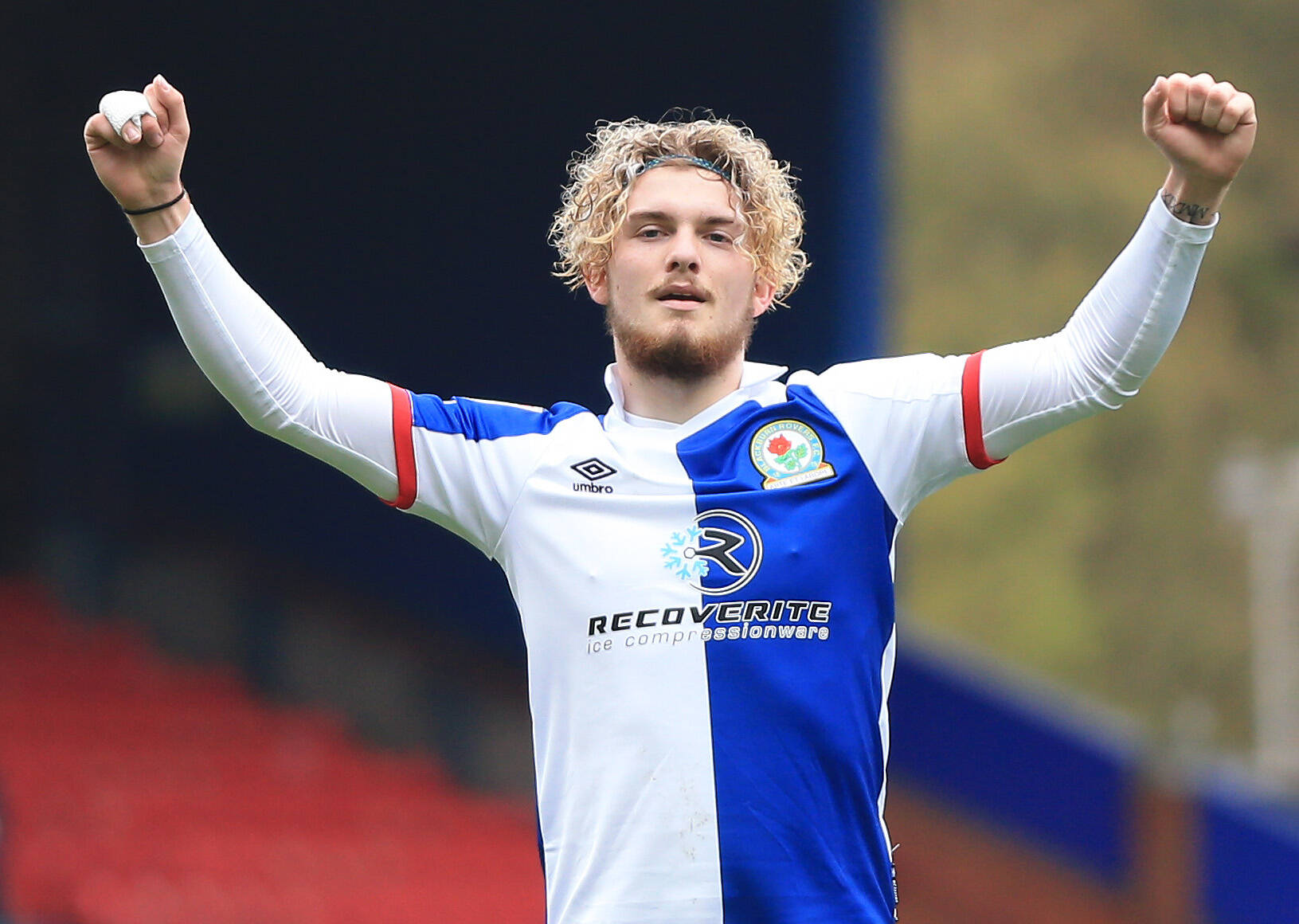 Watford are looking at the prospect of signing Liverpool forward Harvey Elliott on a season-long loan, The Mirror reports.

The Hornets are back in the Premier League after a one-year gap, and they are likely to reinforce their squad ahead of next season.

They could prioritise strengthening their attack with Ismaila Sarr being their only player to reach double figures in goals last term (13).

Elliott had a productive loan stint with Blackburn Rovers, registering seven goals and 12 assists from 42 outings in all competitions.

The Hornets are keen on loaning him in, but Reds boss Jurgen Klopp has yet to decide on what to do with the England youth international.

The 18-year-old had an impressive campaign for Rovers last term, but there is still a big step from the Championship to the top-flight.

Sadio Mane and Mohamed Salah are guaranteed starters for the Reds in the wide attacking roles while they are rarely substituted.

Behind them, there is plenty of competition from the likes of Diogo Jota, Alex Oxlade-Chamberlain and Xherdan Shaqiri.

Mane and Salah will be unavailable due to African Cup of Nations duty in early 2022, and the Reds are looking for a new wide player.

Leeds United’s Raphinha has regularly been linked with the Reds, although they have yet to make any formal approach for the Brazilian.

Elliott could be better served with a loan stint at another Premier League club, where he has the chance to earn more first-team experience.

A temporary switch to the Hornets would be a tempting option for the Fulham graduate, provided he has the assurance of a regular starting role.

Read: Liverpool fans react as Trent Alexander-Arnold is ruled out of Euro 2020 with thigh injury.

'In love with these owners', 'Would be huge' - Some Villa fans react to reports of £38m signing

Denmark's star player Christian Eriksen collapsed and had to be revived on the field by medics during the Euro 2020 match with Finland on Saturday.

Austrians go body surfing on field in Bucharest after rain

Austria midfielder Christoph Baumgartner took off from the middle of the field, picked up some pace and dove head first onto the grass. Baumgartner and teammate Stefan Posch both took a turn sliding along the field after a deluge of rain during what was supposed to be a practice session in Bucharest on Saturday — a day before Austria is to play North Macedonia at Euro 2020. Baumgartner, with his arms spread wide like Superman, managed to travel about 30 feet (10 meters) before coming to a very wet stop.

Twelve members of Venezuela's national football team, including five players, tested positive for COVID-19 before the team's Sunday opener against Brazil in Brasilia, AP reports.Why it matters: The South American Football Confederation has not said whether the opening match at Mané Garrincha Stadium will proceed as scheduled or if it will be delayed.Get market news worthy of your time with Axios Markets. Subscribe for free.What they're saying: The secretary of state for Brasilia said in a statem

Twelve members of the Venezuelan delegation at the Copa America have tested positive for COVID-19, health officials said on Saturday, a day before they meet hosts Brazil in the tournament opener. "The 12 members of the delegation include players and members of the backroom staff," said a statement from the Health Secretariat in Brasilia, where Sunday's game will take place. The South American Football Confederation (CONMEBOL) made the diagnosis on Friday night and informed local health authorities.