Fulham defender Tosin Adarabioyo will be available this summer for a cut-price fee.

The 23-year-old would be available for just £10million, according to the Daily Mail, following Fulham’s relegation, with Newcastle and Arsenal interested.

The former Manchester City centre-back was impressive in the Premier League this season despite the team being relegated to the Championship.

His defensive prowess has him being compared to the likes of Ruben Dias, John Stones and Harry Maguire.

He tallied the most clearances in the league with 193 and also recorded the fastest sprint time of any central defender.

Scott Parker would be keen to keep the defender at the Craven Cottage, however a stay in the top flight seems inevitable.

The centre-back has interest from Arsenal and Newcastle, with both teams keen on bolstering their defensive options.

Mikel Arteta is reportedly looking to bring in several reinforcements this summer, and a £10m fee would represent a bargain.

The Cottagers received praise for their defence, which was led by Joachim Andersen, who joined on loan from Lyon, with Adarabioyo helping out.

It could be a difficult 2021/22 campaign for Fulham in the Championship, though, with Andersen returning to Lyon, while Adarabioyo looks set to depart too.

talkSPORT Selector is back this summer with a brand new predictions game – Big5.

Fancy a shot at winning a share of ten thousand pounds? Turn your predictions into cash with one in four entries guaranteed to win!

Mat Ryan: Arsenal one of number of clubs interested in Brighton goalkeeper

Manchester United striker Edinson Cavani is on target as Uruguay beat Bolivia 2-0 in the Copa America. 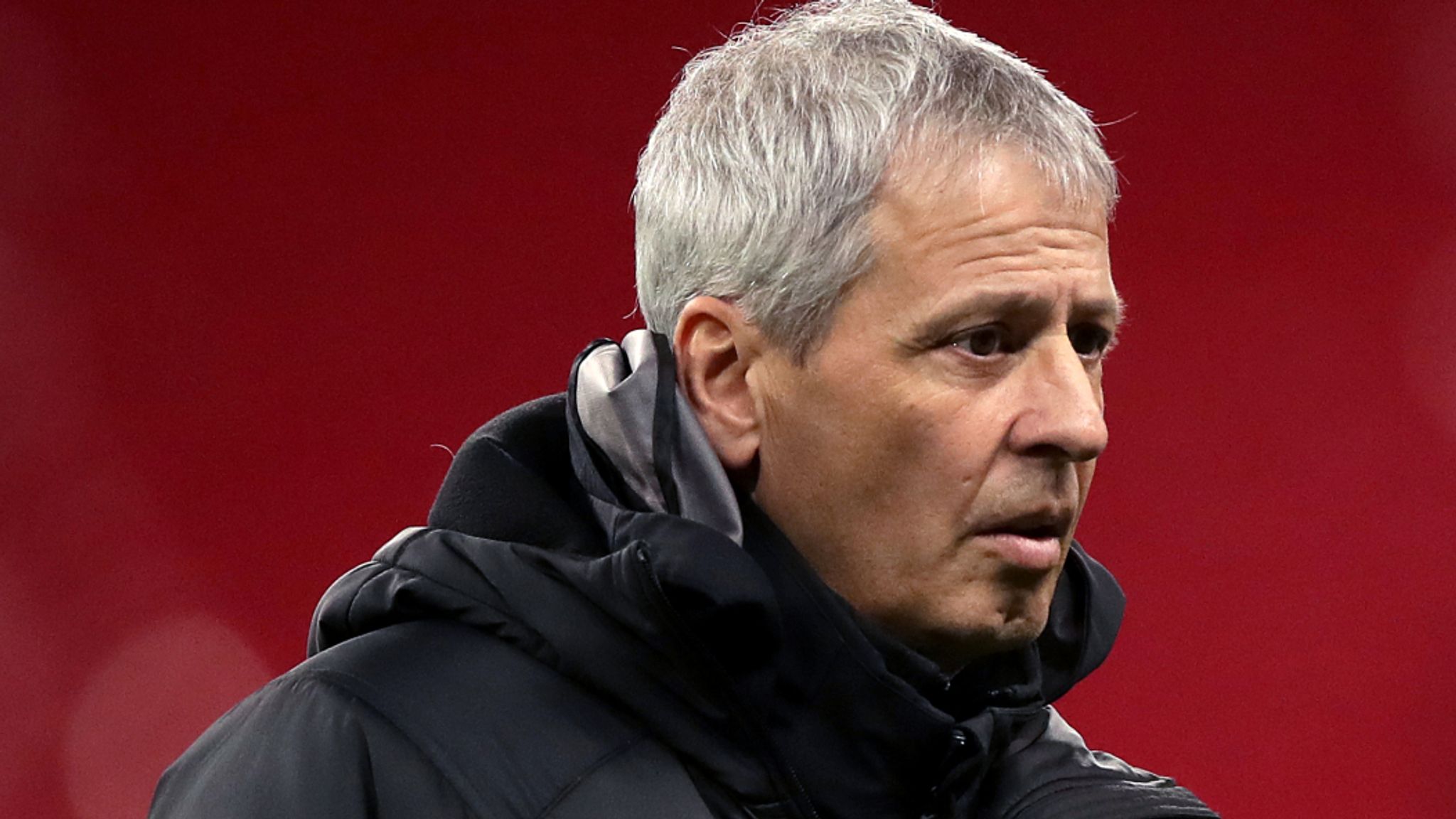 Lucien Favre has had a last-minute change of heart and will not be appointed Crystal Palace manager.